From chassis to monocoque 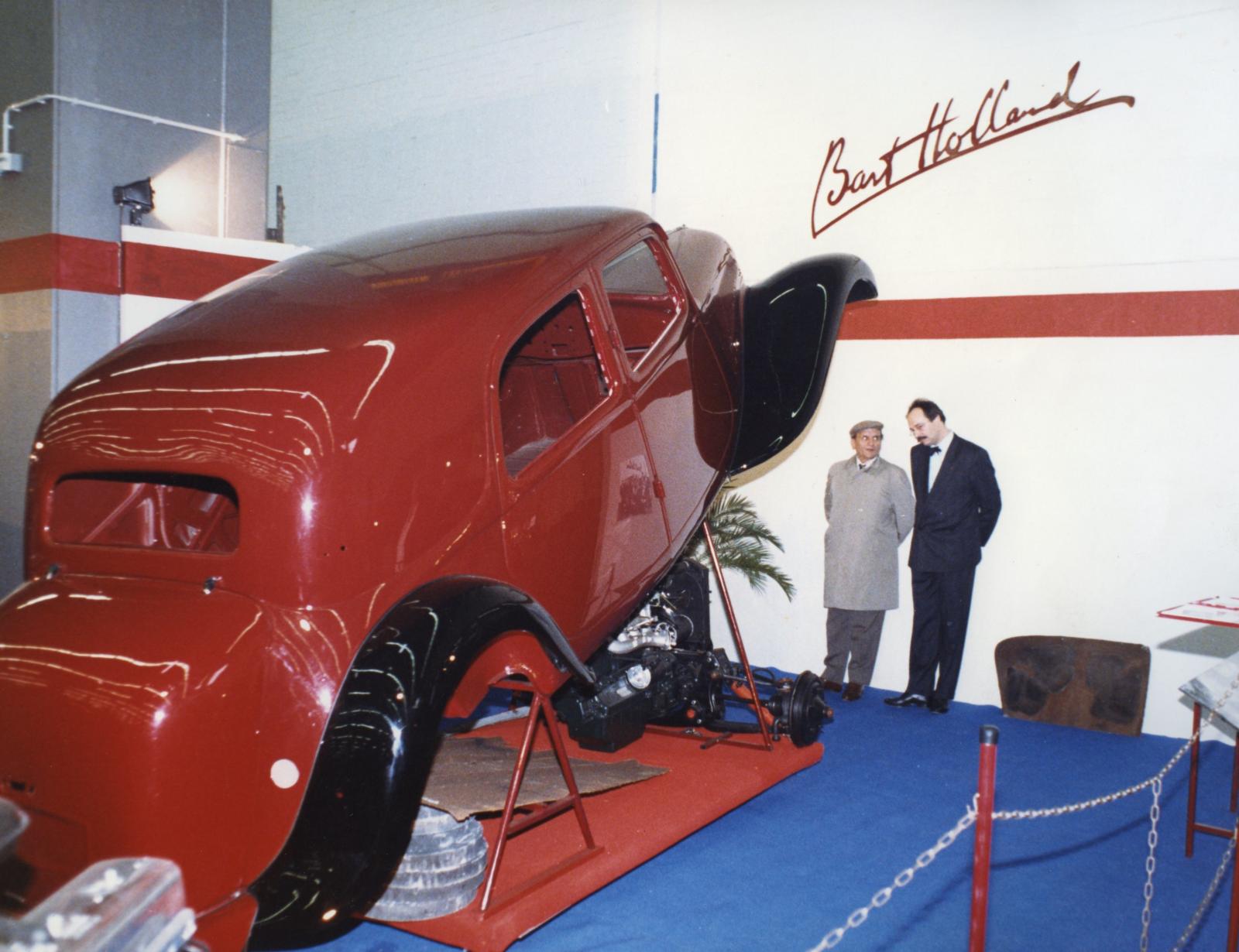 For the past 35 years several automobiles from various years and models have been brought to as-new condition – looking like they have just left the factory – at Restoration Company Bart Holland.

It is interesting to see which developments occurred during their original fabrication process.
One of the pioneering developments in automobile production was the transition from chassis to monocoque – a single unit comprising the body and the strong frame.

Initially cars consisted of a chassis on which the body was built. Later, after the Second World War, chassis and body formed an entity: the monocoque. 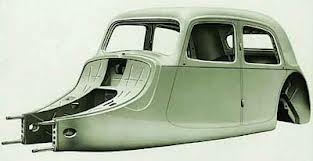 Before the Second World War the company Ambi Budd had already invented the monocoque construction method, and coachbuilder Fischer had put this in practice.

During a company visit to Ambi Budd, André Citroën was impressed by this building method and he bought a licence. 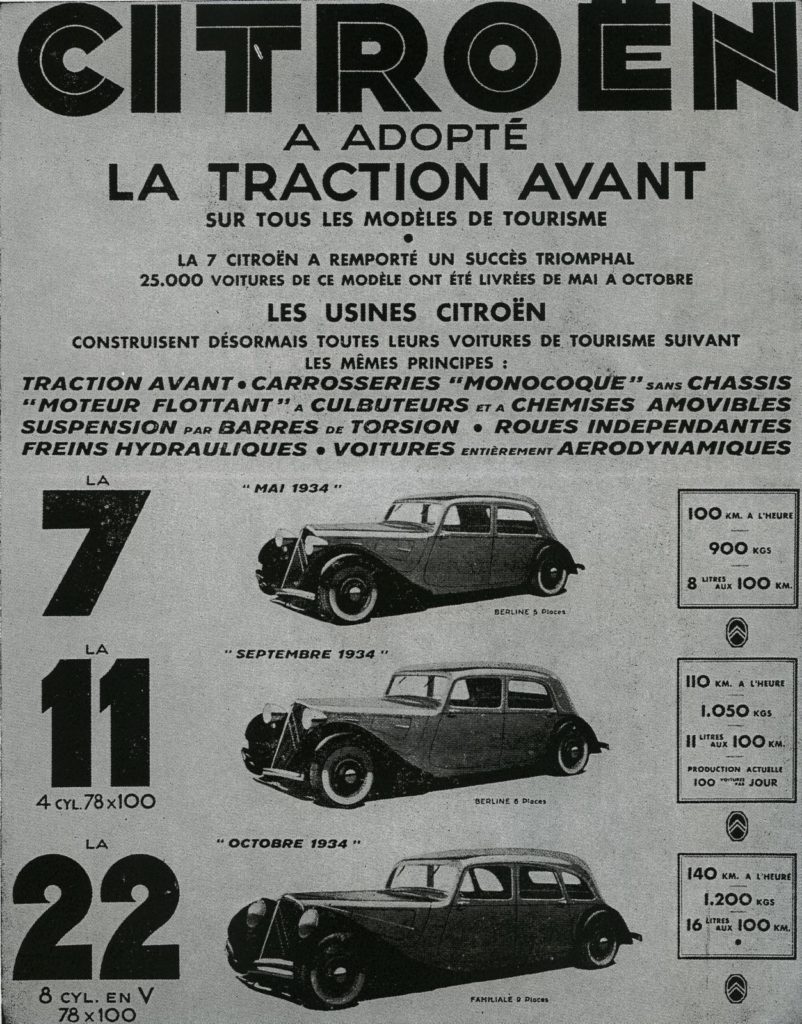 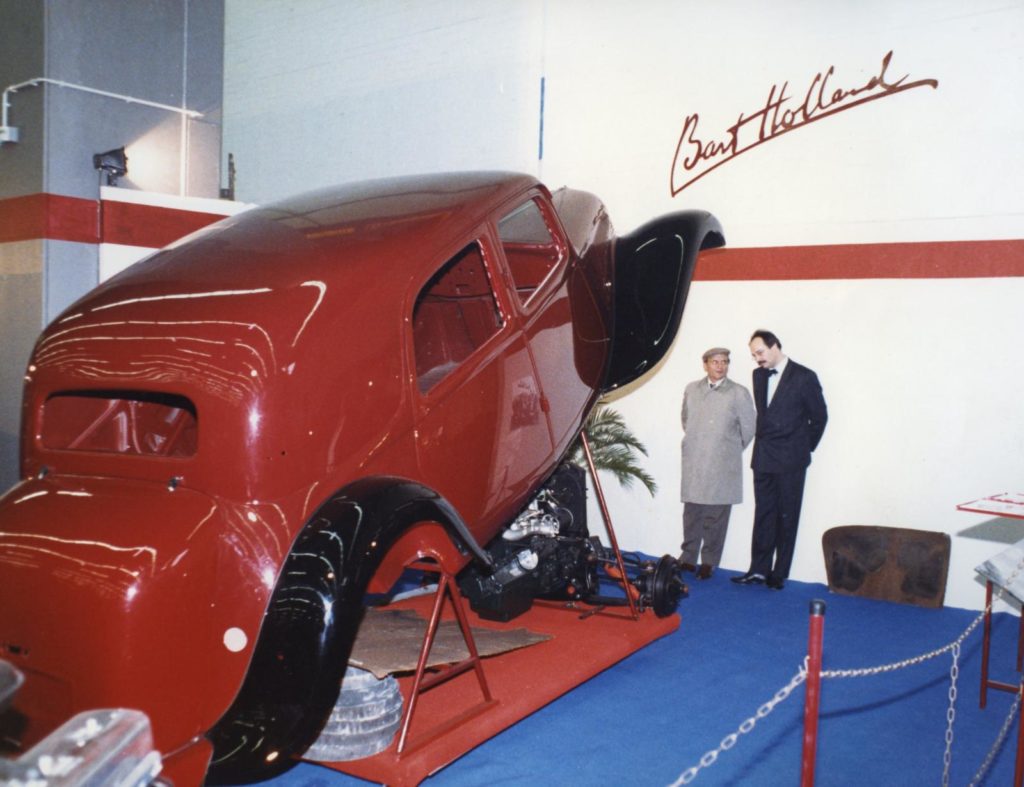