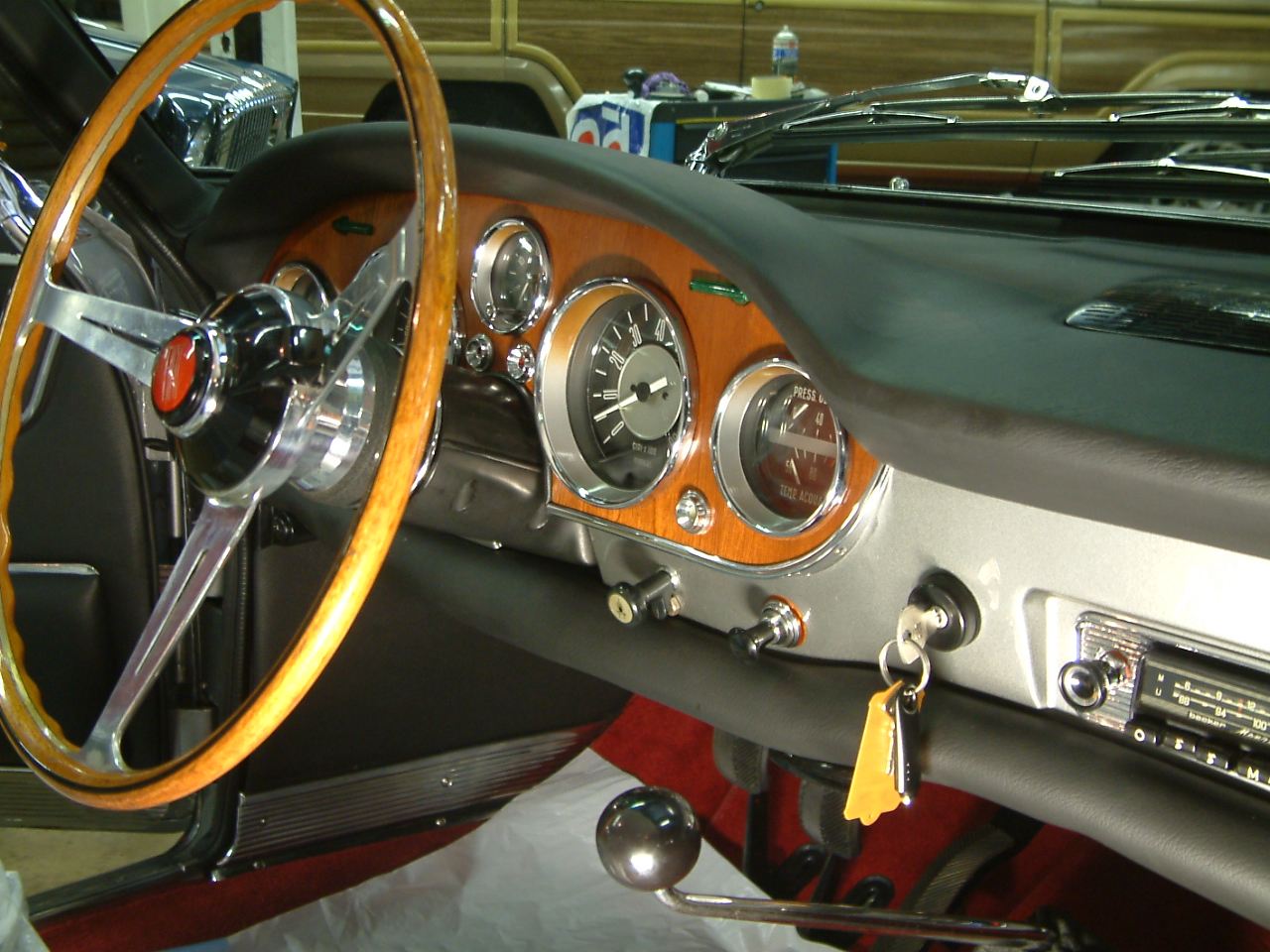 Like many cars of the Sixties, the plastic dashboard of a Fiat 2300 S Coupé was cast in a mould. It was a fast and simple production method. Unfortunately after many years the plastic began to collapse and break from the inside. A new dashboard was not available. 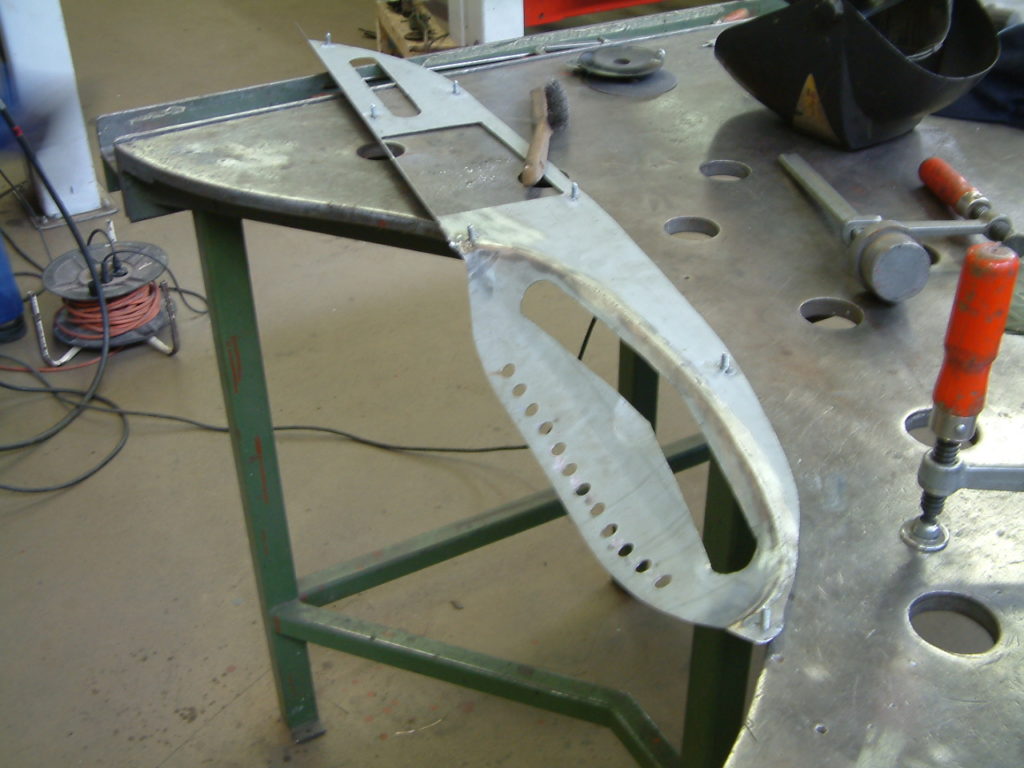 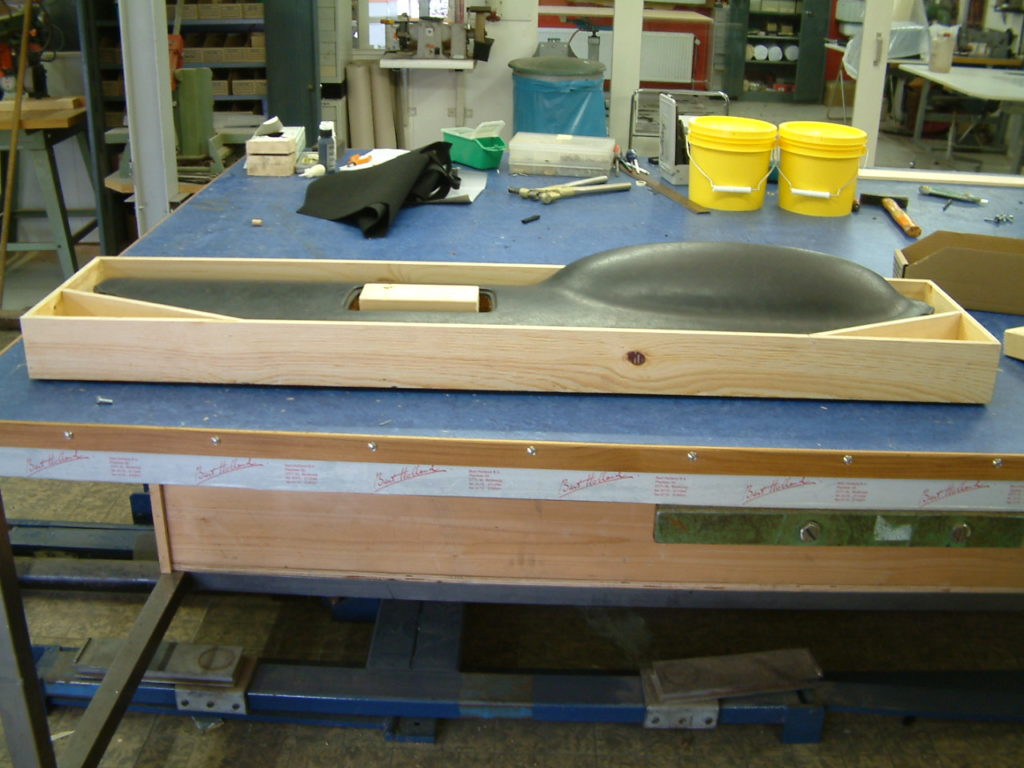 At the workshops of Bart Holland, after thorough study in the Library, the decision was made to again cast the dashboard with a soft foam layer, just like the original. The old dashboard was reinforced and made into the right size so that it could be used as a mould.
The result can be seen in the pictures below. 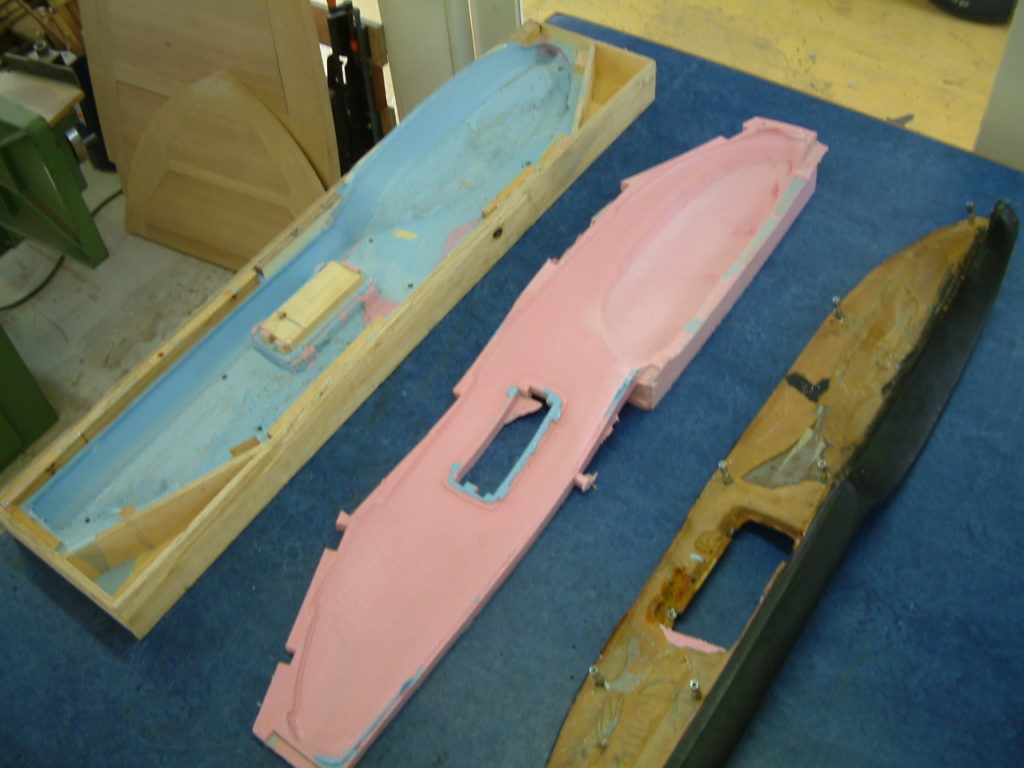 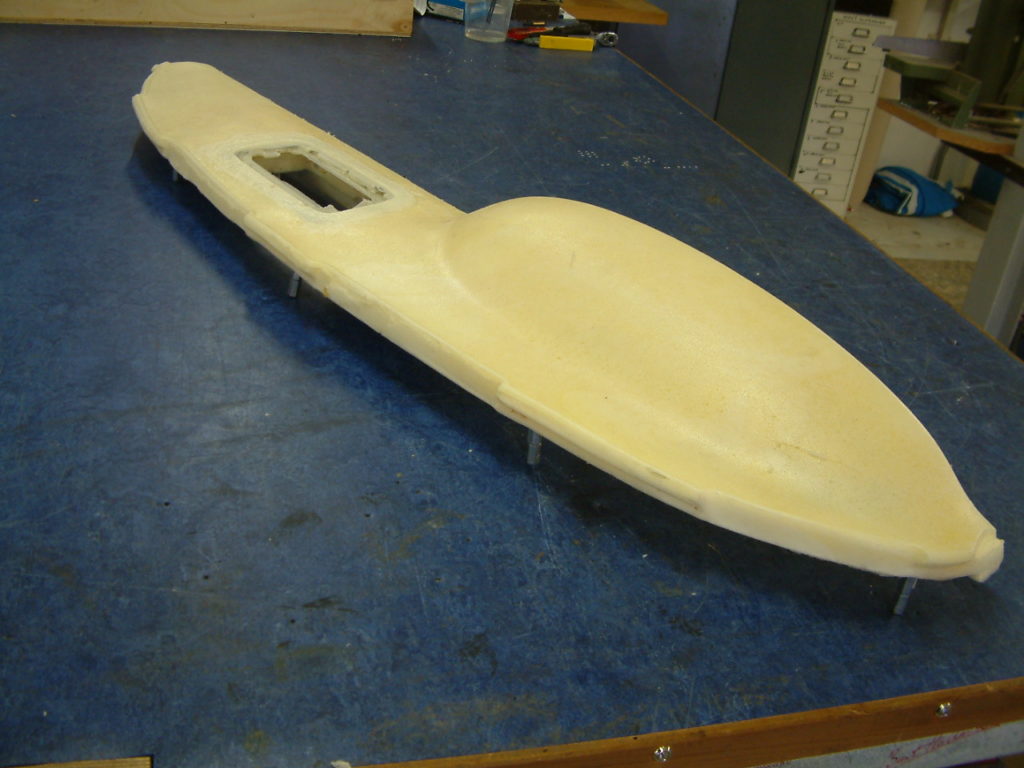 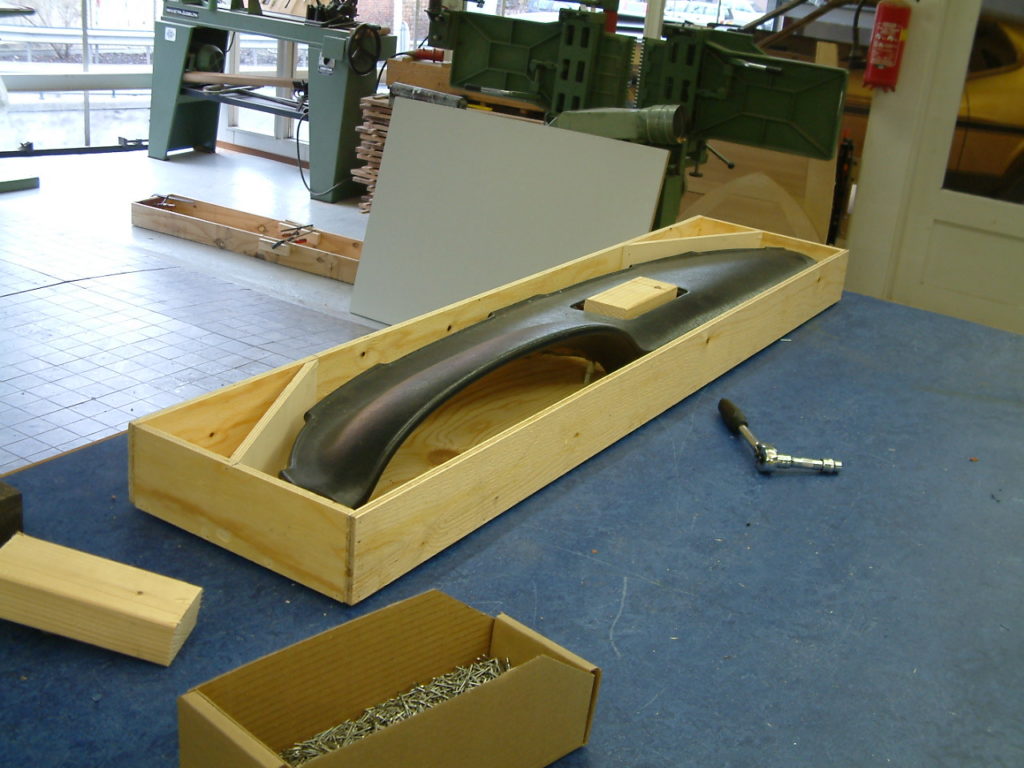 When the customer/client passed by to look at his Fiat 2300 S Coupé another visitor asked him how much such a restoration would cost.
The customer answered: “If you ask me this, you cannot afford it”. 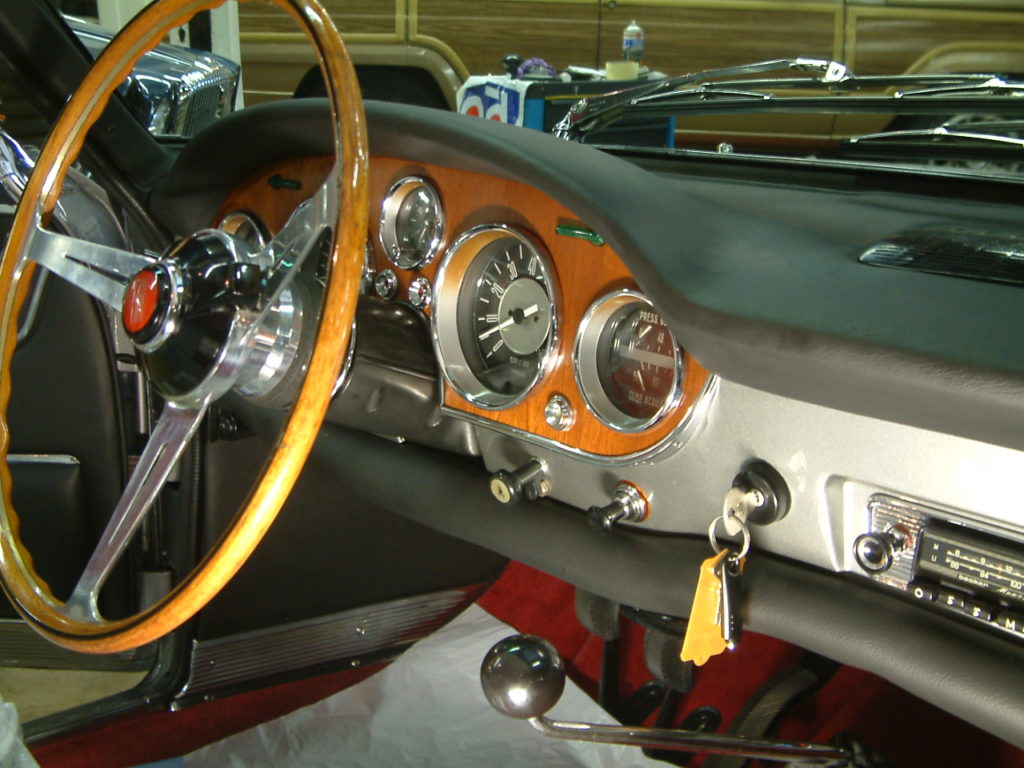